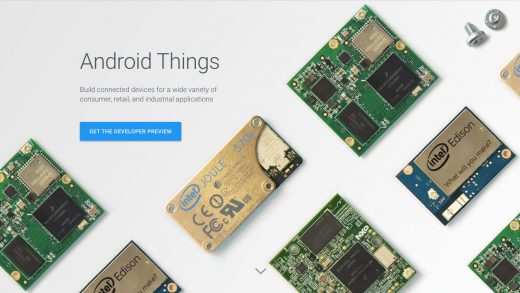 Google revealed an update to its IoT OS-Android Things

Google has revealed an update to its IoT developer platform: Android Things . The new features should accelerate and facilitate the development of IoT applications. Android developers can also use tools with which they are already familiar, such as the Android software development kit (SDK) Android Studio ,Google Play Services , and Google Cloud Platform.