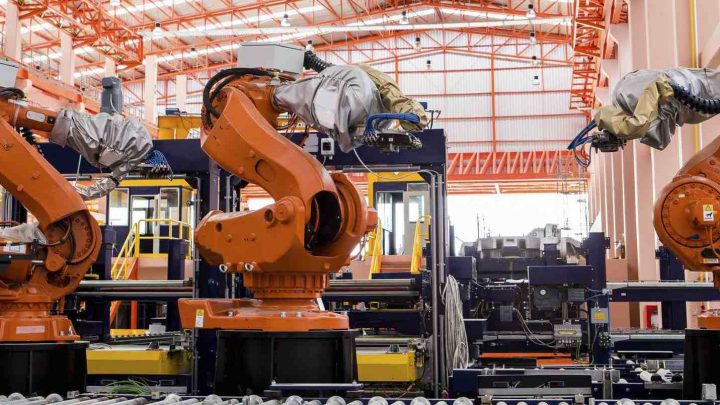 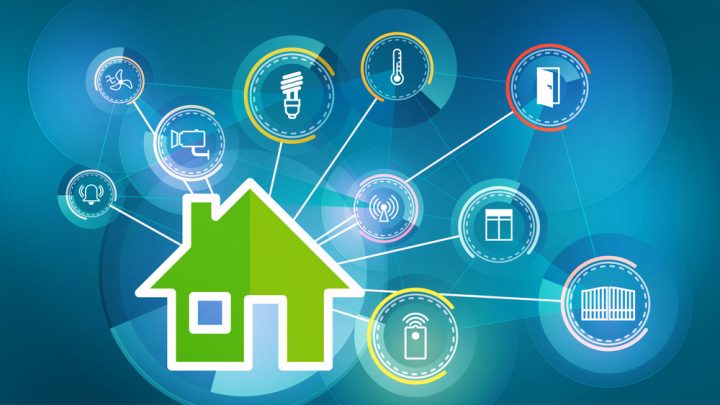 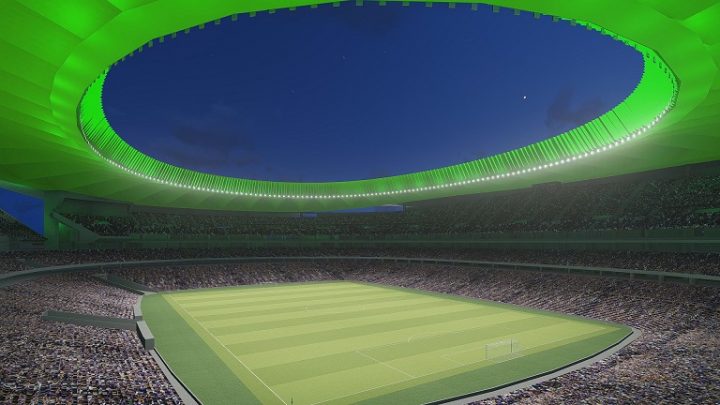 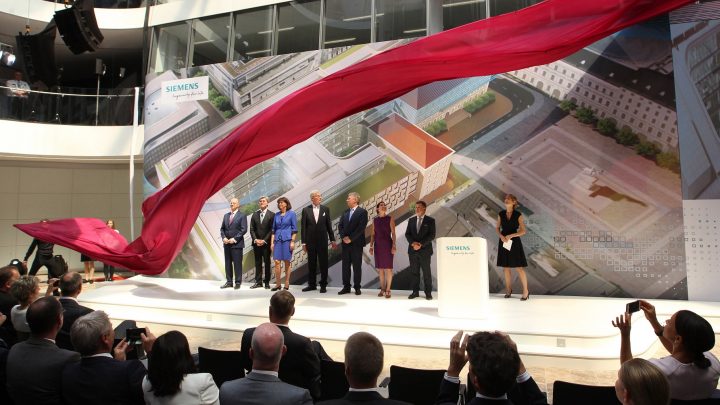 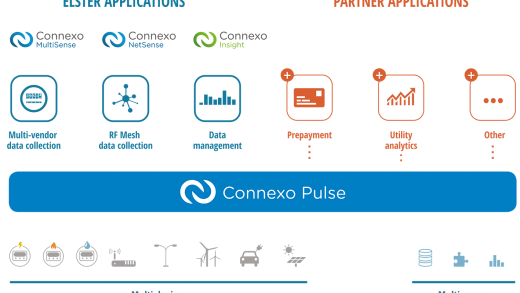 From meter manufacturer to full smart grid partner, Elster evolves in line with utilities to meet the changing smart grid environment. They will be showcasing their smart grid hardware and software solutions at European Utility Week, Vienna 3-5 November, stand A.b11. 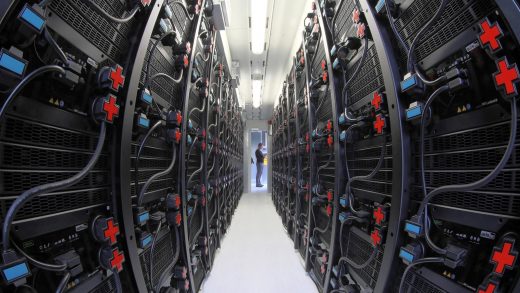 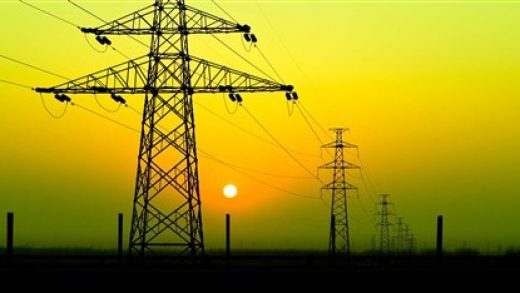 Azure ML Powers the Brain of the Modern Smart Grid

What could big data have to do with the reliable flow of electricity? As it turns out – a lot.
Electrical grids include power plants, transmission lines, and a network of substations that serve thousands of buildings and a lot of our public infrastructure. These are complex networks powered by data stored in building meters, customer information systems and in the supervisory control and data acquisition (SCADA) systems used to manage the grid. Although there’s a lot of data available, pulling the right information is a challenge as there are many disparate systems and applications involved which do not talk to each other. Getting trustworthy insights on all of this data is therefore difficult.

Ericsson (NASDAQ: ERIC), E.ON, ABB have signed a cooperation agreement in Sweden to develop innovative products and services to deliver smart energy solutions for a number of industries, to help businesses reduce energy and operation costs and improve consumers’ comfort and productivity. The intelligent products created within the framework of the partnership will be launched and introduced to the market through Brunnshög Energi AB, E.ON’s start-up innovation company. 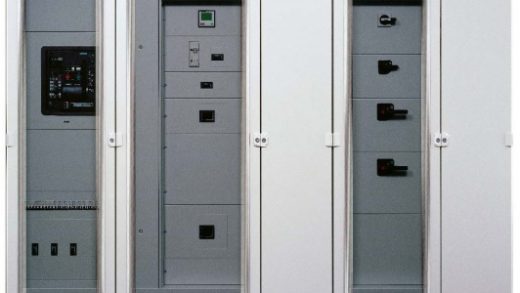 Siemens together with HAEI to offer solutions for energy efficiency

Siemens and HAEI offer an integrated concept to control use of power. SIVACON S4 Switchgear & Controlgear provides a platform for distributing power within high-rise buildings, infrastructures and utility industries

Do NOT follow this link or you will be banned from the site!
www.smarternext.com uses cookie files to personalize and enhance your experience on our website.
We inform you that we have updated our policies to integrate in them and in the current activity of www.smarternext.com the most recent changes proposed by Regulation (EU) 2016/679 on the protection of natural persons with regard to the processing of personal data and on the free movement of such data, and repealing Directive 95/46/EC (General Data Protection Regulation). Before continuing to browse our site, please take the time to read and understand Cookie Policy content.
By continuing browsing our site you confirm that you accept the use of cookies according to the Cookie Policy. Thank you for accepting this and do not forget however that you can change the settings of these files at any time by following the instructions in the Cookie Policy.
Yes, I agree No, I don't agree
Cookie settings