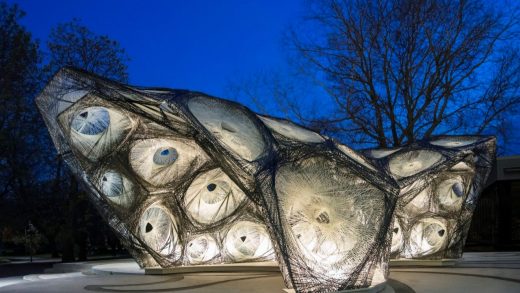 Architecture and the hourglass – art installations and pavilions

ou might ask yourself one thing I have kept asking myself too since the very moment the title “Architecture and the hourglass” came to... 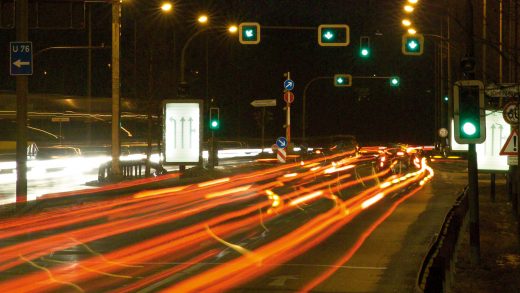 Siemens has chosen Ann Arbor, MI as the company’s first Center of Excellence for Intelligent Traffic Technology. Understanding the impact integrating intelligent software and hardware can have on significantly improving a city’s transportation system, Siemens will provide Ann Arbor with its latest innovative hardware and software technology to help expand the city’s smart traffic system infrastructure. Ann Arbor will be among the country’s first real-world implementations of this latest intelligent traffic technology and the partnership will allow the city to continue to modernize and enhance its transportation systems through improved intelligence. The new technologies and partnership will allow Siemens and the city to gather new real-world data and insight into the impact of intelligent traffic technologies on congestion and safety. 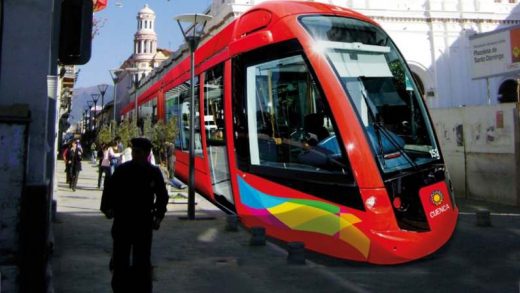 Indra, the number one multinational and consulting company in Spain and one of the most important in Europe and Latin America, has been awarded a contract for the engineering, supply and implementation of systems of street signposting and tram priority, access control and ticketing for the new tram in Cuenca, the third-largest city in Ecuador. The Cuenca tram is currently under construction and is expected to begin operating in June 2016. It will be used by around 120,000 passengers a day, or 39 million a year. It will be the largest mass transport system in the city, which is considered “the Athens of Ecuador” thanks to its architectural and artistic heritage.