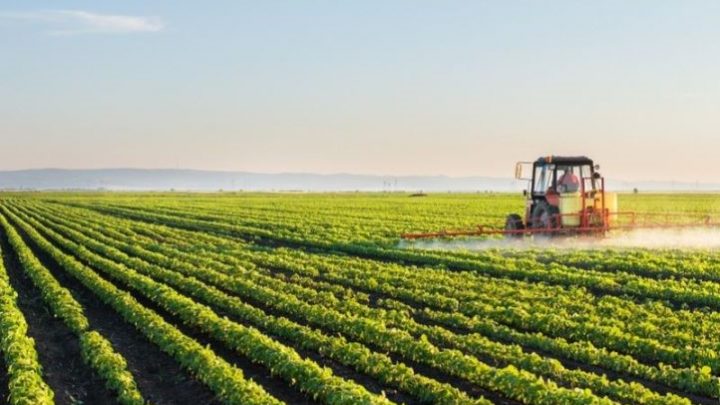 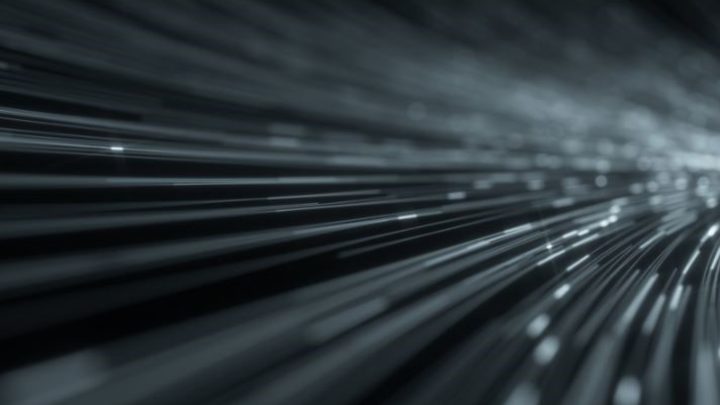 0
_H Promoted Big Data IoT IT & C
Big Data And IoT: Everything You Need To Know 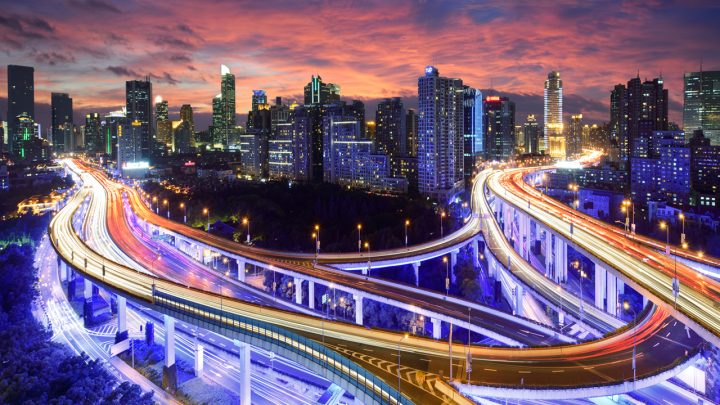 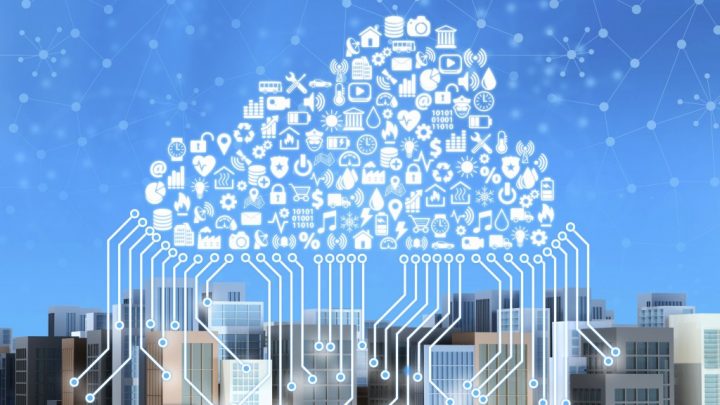 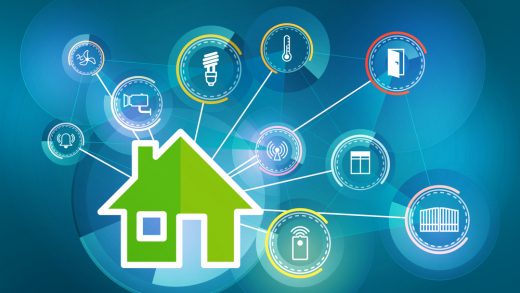 Smart Homes: Where the IoT comes to life

Even with the inclusion of autonomous vehicles and Tesla, smart homes are still the area that has cemented the concept and the potential of the IoT most fully for the general public. There’s much more to talk about than fridges that tell you when your milk’s going to go off and light bulbs that change colour, too. (Although both of those things are still pretty cool). 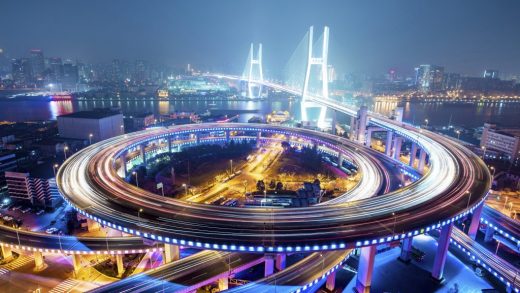 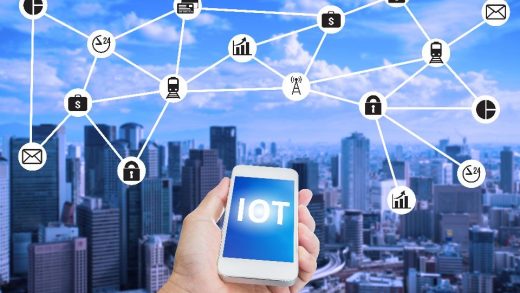 Without hyperbole you could say that 2016 has been one of the most eventful years in recent memory. While bigger events on the world stage command much of the media’s attention, there has been plenty of progress this year within the Internet of Things – and there’s more to come. Here, we round up some of the exciting things that could be coming our way in IoT technology and development in the next 12 months. 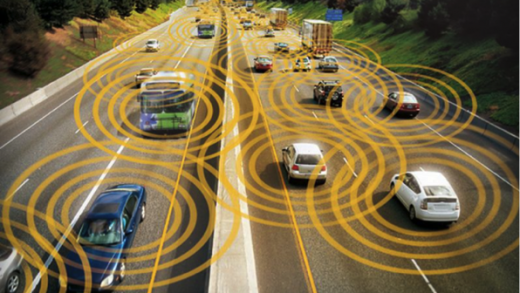 he concept that best symbolises the Internet of Things isn’t the fitness tracker or the smart thermostat (although both of these important developments could make a... 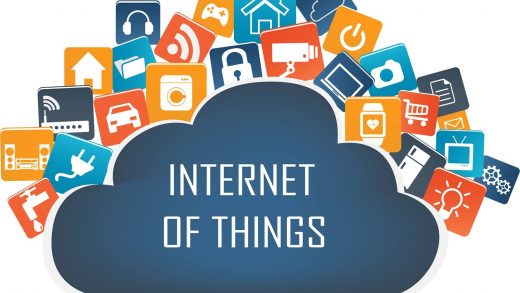 German-based companies are set to generate annual sales of up to 23 billion euros with the Internet of Things by 2020.